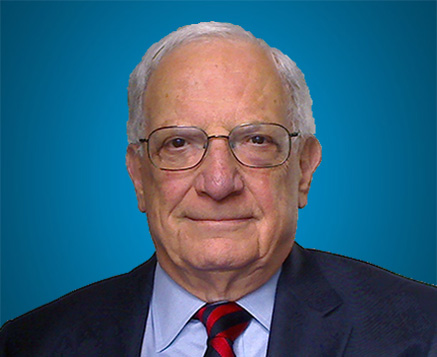 Allen Kassof is President Emeritus of the Project on Ethnic Relations (PER), which he headed from 1992 to 2005, presiding over several key interethnic negotiations in the Baltic countries, in Bulgaria, Romania, Slovakia, and the Russian Federation, and in former Yugoslavia and the successor states of Kosovo, Macedonia, Montenegro, and Serbia. He was the founding director of IREX (International Research and Exchanges Board) where he served from 1968 to 1992. IREX was responsible for the principal U.S. exchanges of scholars with the USSR and Eastern Europe during the Cold War.

Kassof holds the Ph.D. in sociology from Harvard University was a professor at Princeton University from1961-1973 as well as Assistant Dean of the College from 1965-1968 . In 1978-1979 he served under President Jimmy Carter as a member of the Presidential Commission on Foreign Language and International Studies. He is the author of articles and books on Soviet affairs.