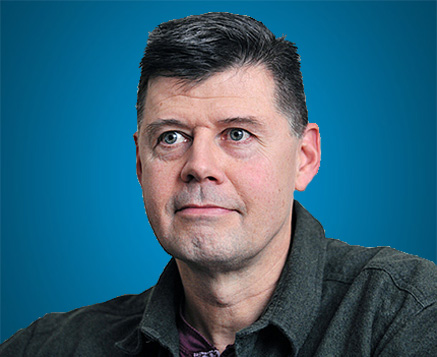 Larry Watts is is an Associate Researcher at the Romanian Academy of Sciences. He was Senior Consultant to the Project on Ethnic Relations during 1992-1998, authoring many of the PER reports. A former RAND consultant, he also headed the Bucharest office for IREX in 1990-1991. In parallel with these activities, during 1991-2009, Watts was security sector reform advisor to Romanian state and governmental authorities, receiving awards for his work on military reform and NATO integration, democratic oversight over the new intelligence services, police reform, ethnic reconciliation, and Romanian-American relations. He was instrumental in the creation of Romania’s National Defense College in 1991 and the Council for National Minorities in 1993.

Watts earned Master’s degrees from the University of Washington, Seattle (Russia and East Europe Area Studies) and from the University of California, Los Angeles (Comparative Politics and International Relations), and a Ph.D. in political science from Umea University in Sweden. He has lectured and published widely on security topics and the Cold War in the United States and Europe, including in Master’s programs at the University of Bucharest during 2013-2017. Recent publications include studies on mediation efforts in the Vietnam and Arab-Israeli conflicts, and Fighting Along Interior Lines: Romanian Security Policy During the Cold War (2018).